Rafael Nadal aims for a record-extending 12th French Open title against fourth-seeded Dominic Thiem in a rematch of last year’s final. Nadal should be more rested after Thiem needed two days to complete his five-set, four-hour semifinal victory over Novak Djokovic. Nadal beat Thiem in straight sets in last year’s final, but Thiem showed against Djokovic that he has the firepower and poise to deal with the top players. Also, Thiem beat Nadal in straight sets in the Barcelona Open semifinals in April. Nadal, however, has a 92-2 career record at Roland Garros and could become the first man or woman to win the same Grand Slam tournament 12 times. An 18th Grand Slam title overall would also move Nadal within two of Roger Federer’s record among men.

1973 — The year that Margaret Court won her fifth French Open, which marked the previous time an Australian — man or woman — had won Roland Garros before Barty’s title Saturday.

“When you’re playing in hurricane kind of conditions, it’s hard to perform your best.” — Djokovic, after his loss to Thiem, which was played over two days in strong wind. 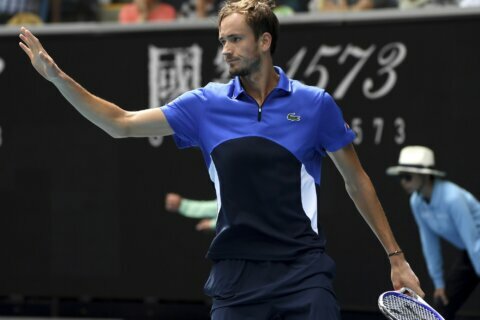 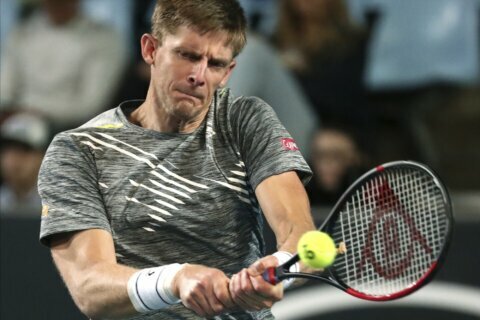 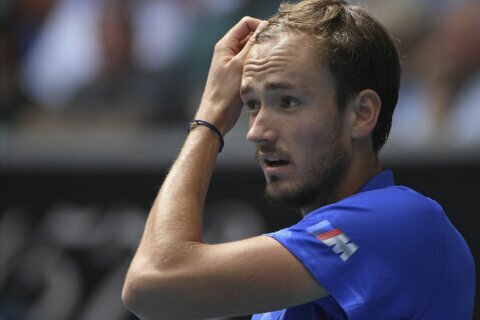