WASHINGTON (AP) — The conservative activist group Project Veritas said Wednesday that the Justice Department had secretly obtained from Apple and Google personal information about its staffers as part of an investigation into how the organization received a diary purported to belong to President Joe Biden’s daughter.

The organization said it had recently learned from Apple and Google that the department had issued nine subpoenas and warrants between November 2020 and March 2021. The requested materials included payment information and browsing history, and the department compelled the technology companies to not disclose the government’s orders, according to Project Veritas.

The organization disclosed Wednesday what it said were notifications from Apple, dated last month, in which the tech company said it had received legal requests in late 2020 and early 2021 for “customer data.” The notification said the request allowed “delayed notice to the affected customer.” Project Veritas also revealed last month that the Justice Department had obtained secret court orders to seize emails of eight staffers.

A spokesman for the U.S. Attorney’s office in Manhattan, which is leading the investigation, declined to comment, as did a spokesperson for Apple.

Google spokesperson Jose Castaneda said in a statement, “In order to protect user privacy, we don’t comment on specific cases, but we’re firmly committed to protecting user data and we have a long history of pushing to notify people using our services about legal requests that relate to their data.”

Project Veritas calls itself a media organization, though it relies on tactics — including sting operations — that are not regarded as conventional or widely accepted media practices.

Its founder, James O’Keefe, said previously that agents had searched his home, and the homes of two others, in connection with the diary investigation. O’Keefe said that, ultimately, Project Veritas did not publish information from the diary because it could not confirm it belonged to Ashley Biden. He has said the diary, which Project Veritas had received from “tipsters” who said it had been abandoned in a room, had been turned over to a law enforcement agency.

Federal prosecutors in New York are investigating, and a former federal judge has been appointed to ensure no First Amendment protections or attorney-client privileges are violated in the review of materials seized by federal law enforcement authorities from individuals connected with Project Veritas. 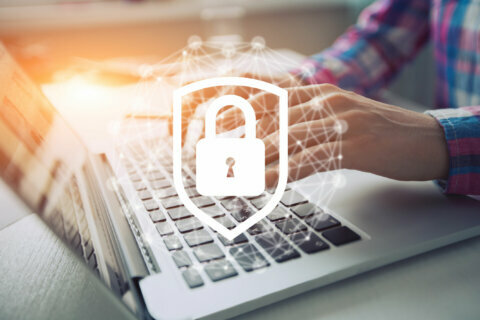 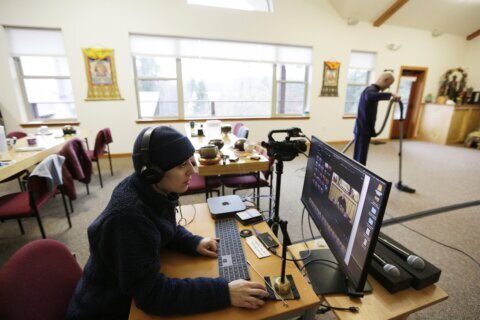