A collision between an experimental self-driving shuttle and a semi in downtown Las Vegas was probably the truck driver’s fault, but the shuttle operator didn’t have quick access to a controller that could have honked the horn or moved the autonomous vehicle, contributing to the accident, federal investigators have determined.

No one was hurt in the Nov. 8, 2017 crash, which was among the first involving a fully autonomous vehicle being tested on public roads. The National Transportation Safety Board, which investigated the crash because of the new technology, issued a report on Thursday.

The agency, which investigates crashes and issues recommendations to prevent them, said in the report that the semi driver was backing into an alley and expected the shuttle to stop a safe distance away, but it didn’t. The shuttle’s sensors detected the semi and slowed its speed, and the human operator on board stopped it. But the truck continued to slowly back up.

The driver of the tractor with a refrigerated trailer to deliver food was ticketed by Las Vegas police for improperly backing down a one-way alley, according to the report.

The shuttle, manufactured by French firm Navya, detected the semi when it was about 148 feet (45 meters) away and monitored it continuously as it continued to back up. The shuttle slowed, but it was programmed to stop 9.8 feet (3 meters) from an obstacle in its path, the report said.

When the shuttle was 10.2 feet (3.1 meters) from the shuttle, the operator on board hit an emergency button on a wall, halting the vehicle. The operator and some of the seven passengers on board tried to get the truck driver’s attention, but could not. Eleven seconds after the shuttle stopped, it was struck by the slow-moving truck’s right front tire, causing minor damage, according to the report.

The battery-powered shuttle, which was taking part in a yearlong pilot project, remained in service after the crash. It was equipped with laser sensors and cameras to detect objects and to make maps of its fixed route, which included only right turns. Its travels were monitored by a control center in Lyon, France, according to the report.

The shuttle was equipped with a hand-held controller similar to one used for video games that the operator could use to honk the horn, move the shuttle around stopped vehicles, or load it onto a truck to move from site to site.

But the NTSB found that the controller was stored in an enclosed space at the end of the passenger compartment. “The attendant said that he considered switching to manual mode to move the shuttle, but that he had very little time,” the report stated. “He further stated that manual mode was not designed or intended to be used as an emergency mode.”

Since the crash, the shuttle operator, Keolis North America, which runs public transit services, required operators to remove the controller from its storage space at the start of each trip, keeping it available if needed, according to the report.

Testing of automated vehicles on public roads is being done at numerous locations in the U.S., and the NTSB said it will monitor development of the vehicles “to better understand their potential safety impacts and any unintended consequences.”

No new safety recommendations were made in the report.

The Las Vegas investigation began a few months before a self-driving Uber SUV struck and killed Elaine Herzberg, 49, as she crossed a darkened street in Tempe, Arizona, on March 18, 2018. Police said Uber’s human safety driver was streaming a television show on her phone and looking downward before the crash. The autonomous driving system on the SUV spotted Herzberg about six seconds before hitting her, but did not stop because the system used to automatically apply brakes in potentially dangerous situations had been disabled. 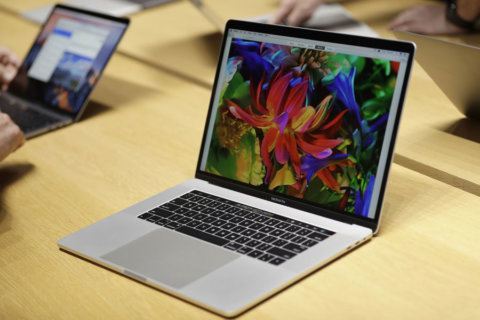 Data Doctors: Is my MacBook upgradeable? 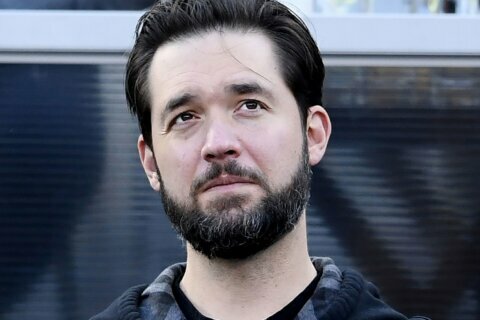