Holidays: 'Enchant' shines with millions of lights in Nats Park | Where to see holiday lights | Send in photos of decorations | How to give greener this season
Home » Supreme Court News » Court rejects appeal to…

WASHINGTON (AP) — The Supreme Court on Monday rejected an appeal seeking to give people born in American Samoa U.S. citizenship.

In leaving in place an appeals court decision, the court also passed up an invitation to overturn a series of decisions dating back to 1901 known as the Insular Cases, replete with racist and anti-foreign rhetoric. Justice Neil Gorsuch had called for the cases to be overturned in April.

But the justices refused to take up an appeal from people born in American Samoa, and living in Utah, who argued that a federal law declaring that they are “nationals, but not citizens, of the United States at birth” is unconstitutional.

A trial judge in Utah ruled in their favor, but the federal appeals court in Denver said Congress, not courts, should decide the citizenship issue. The appeals court also noted that American Samoa’s elected leaders opposed the lawsuit for fear that it might disrupt their cultural traditions.

“It’s a punch in the gut for the Justices to leave in place a ruling that says I am not equal to other Americans simply because I was born in a U.S. territory,” John Fitisemanu, the lead plaintiff, said in a statement. “I was born on U.S. soil, have a U.S. passport and pay my taxes like everyone else. But because of a discriminatory federal law, I am not recognized as a U.S. citizen.”

American Samoa is the only unincorporated territory of the United States where the inhabitants are not American citizens at birth.

Instead, those born in the cluster of islands some 2,600 miles (4,184 kilometers) southwest of Hawaii are granted “U.S. national” status, meaning they can’t vote for U.S. president, run for office outside American Samoa or apply for certain jobs. The only federal election they can cast a vote in is the race for American Samoa’s nonvoting U.S. House seat.

“Our people value American Samoa’s right of self-determination, with great love for the United States as expressed in our people’s high rate of service to the country,” she said in a statement. “The issue of the Insular Cases can be addressed by Congress, based on self-determination by the people of each territory.”

The Insular Cases, which arose following the Spanish-American War, dealt with the administration of overseas territories.

In their conclusion that residents of territories had some, but not all, rights under the Constitution, justices wrote in stark racial and xenophobic terms. Citizenship could not be automatically given to “those absolutely unfit to receive it,” one justice wrote.

That history prompted Gorsuch to comment in a case involving benefits denied to people who live in Puerto Rico, decided in April. He wrote that the Insular Cases were wrongly decided because they deprived residents of U.S. territories of some constitutional rights.

“It is past time to acknowledge the gravity of this error and admit what we know to be true: The Insular Cases have no foundation in the Constitution and rest instead on racial stereotypes. They have no place in our law,” Gorsuch wrote.

The case stems from a lawsuit filed by three American Samoa natives now living in Utah, where they are prohibited from voting or becoming police officers.

The Biden administration joined the American Samoa government in calling for the court to reject the appeal. Solicitor General Elizabeth Prelogar, the administration’s top Supreme Court lawyer, wrote that “the government in no way relies on the indefensible and discredited aspects of the Insular Cases’ reasoning and rhetoric” that was highlighted in the appeal. __ 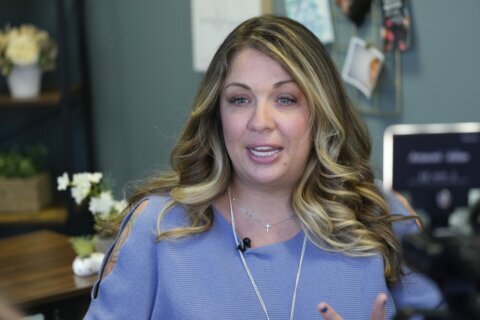 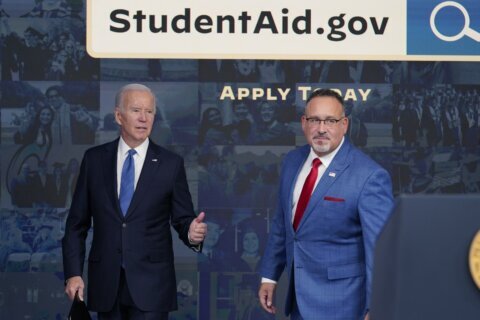