The Supreme Court is declining to hear a case that would have let the justices decide whether a single use of the N-word in the workplace can create a hostile work environment.
Listen now to WTOP News WTOP.com | Alexa | Google Home | WTOP App | 103.5 FM

WASHINGTON (AP) — The Supreme Court is declining to hear a case that would have let the justices decide whether a single use of the N-word in the workplace can create a hostile work environment.

The high court said Monday it would not take the case of a former Texas hospital employee who said he was subjected to a hostile work environment, including graffiti in one elevator that used the N-word. As is typical, the court did not comment in turning away the case. It was one of many the court rejected Monday.

Robert Collier said that during the seven years he worked as an operating room aide at Parkland Memorial Hospital in Dallas, white nurses called him and other Black employees “boy.” He also said management ignored two large swastikas painted on a storage room wall. He sued the hospital after he was fired in 2016.

The hospital’s lawyers had urged the court not to take Collier’s case. In a statement to The Associated Press, hospital spokesman Michael Malaise noted that there is no evidence “that any Parkland employee was responsible for the alleged graffiti or that it was directed specifically at Mr. Collier.”

Parkland is the hospital where President John F. Kennedy was taken in 1963 after he was fatally shot. 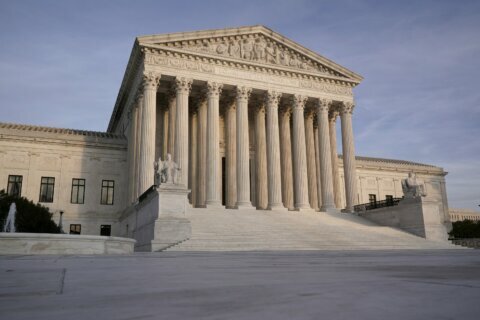 High court limits when police can enter home without warrant 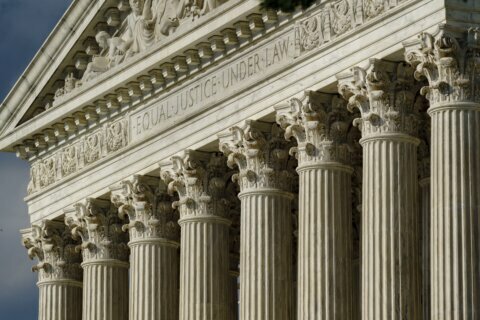