ARLINGTON, Va. (AP) — The U.S. Supreme Court has agreed to hear an appeal by police officers who believe they deserve immunity from a lawsuit filed by college student who says he was beaten up in a case of mistaken identity.

The court agreed Monday to hear the case, which may help clarify questions over the extent of a doctrine called “qualified immunity.” The doctrine grants police officers and other state and local officials broad protection from lawsuits.

The Arlington, Virginia-based Institute for Justice represents the college student, James King of Grand Rapids, Michigan. King’s lawyers said they are glad the issue will go before the Supreme Court.

Institute president Scott Bullock said the government “wants to extend its immunity beyond what was intended, and we look forward to explaining to the Court why this extension should not be allowed.”

King, now 27, was a college student in 2014 when plainclothes officers on a federal-local task force operating in Grand Rapids approached him as part of an effort to find a nonviolent fugitive. King thought the officers were muggers when they grabbed for his wallet seeking identification. He ran off and the officers chased him down and beat him to the point that bystanders called 911, concerned that King would be killed. 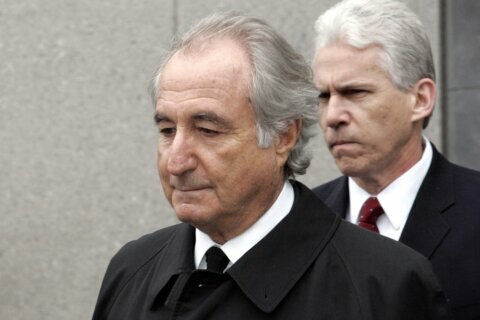