The result was Salernitana’s fourth loss in its past five matches — a run that has sent the team plummeting down the Serie A table to 16th place, nine points above the relegation zone.

Salernitana announced Nicola’s departure in a brief statement, thanking him “for the passion and dedication he showed to the job and for the efforts lavished in reaching the historic goal of Serie A safety.”

Nicola was appointed Salernitana coach last February when the team was trying to stave off relegation and helped turn things around.

Back in the top flight after an absence of more than 20 years, Salernitana had spent nearly the entire campaign rooted to the bottom of the table. But under Nicola, Salernitana recorded 18 points in the remaining 15 matches to stay up.

He was rewarded with a new two-year contract in June. 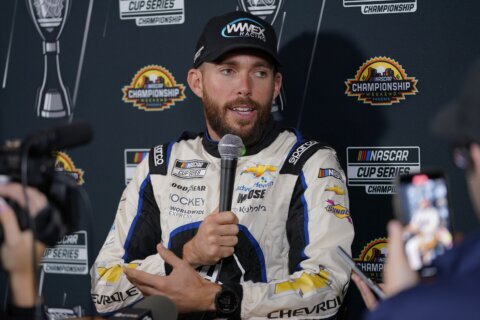