LEEDS, England (AP) — Leeds added another American to its coaching staff on Wednesday by hiring former United States midfielder Chris Armas to be an assistant to compatriot Jesse Marsch.

“He brings a wealth of experience from across the world,” Marsch said of Armas, “and, having worked closely with him previously, I am sure he will help us to improve every day.”

Armas, who spent his playing career at the Los Angeles Galaxy and Chicago Fire and made 66 appearances for the United States, is expected to be in the dugout for Leeds’ FA Cup match at third-tier Accrington Stanley on Saturday.

Leeds has American players Tyler Adams and Brenden Aaronson in its team, and has been linked with a move for another U.S. international, Weston McKennie. 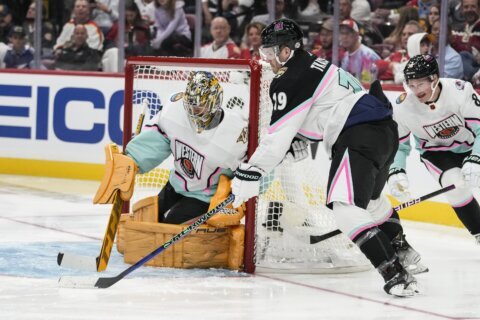