Agbo also contributed nine rebounds for the Broncos (14-4, 4-1 Mountain West Conference). Naje Smith added 18 points while going 7 of 15 (4 for 8 from distance), and he also had seven rebounds. Max Rice recorded 17 points and was 7-of-10 shooting (2 for 4 from distance).

The Cowboys (5-12, 0-5) were led in scoring by Noah Reynolds, who finished with 13 points. Hunter Maldonado added 12 points, four assists and two steals for Wyoming. Ethan Anderson also had 11 points and six rebounds. The loss is the seventh straight for the Cowboys.

Sports on TV for Friday, February 3 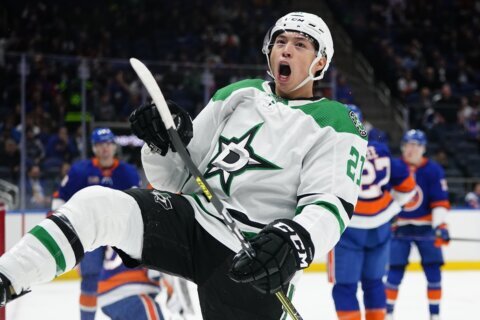