Tyson has 13 in Seattle 72-58 win against Alcorn State

Brandton Chatfield scored six points in the first half and Seattle went into the break trailing 31-29. Seattle outscored Alcorn State by 16 points in the second half. Dawson led the way with 10 second-half points. 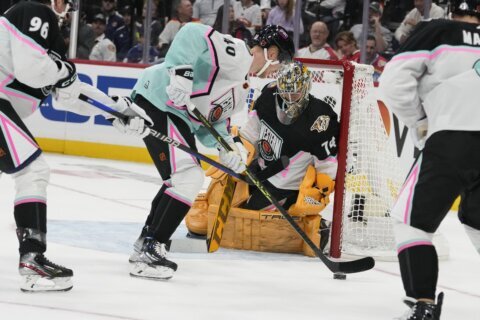