Arkansas scored 37 points off 27 turnovers by the Braves in the first meeting between the teams.

“I thought defensively we were really good,” Arkansas head coach Eric Musselman said. “I thought we played really, really hard against a really good team. I thought we respected Bradley, had a great week of preparation, and then Jordan Walsh just keeps getting better.”

Bradley’s defense was yielding only 59.2 points per game to its opponents coming into Saturday’s contest against Arkansas. 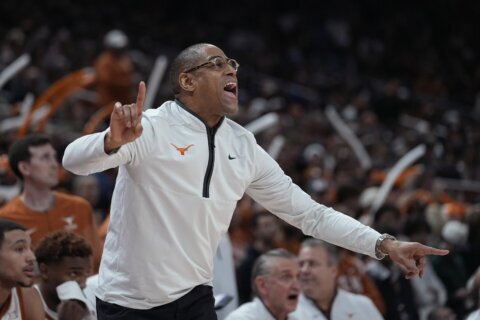