The 35-year-old Lloris is now tied with Lilian Thuram, the right back in France’s 1998 world champion team.

Lloris lifted the trophy as captain for Les Bleus four years ago. He made his France debut in 2008.

Thierry Henry has the third most appearances with 123.

Lloris aso matched Henry and Fabien Barthez for the most World Cup appearances for France with 17. 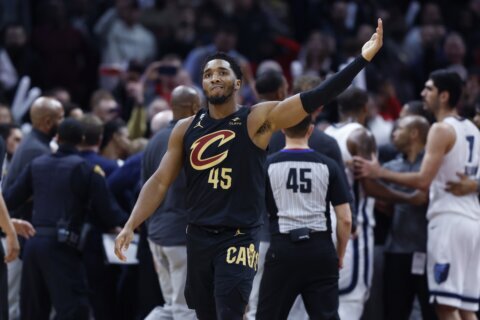