Hayman also had five rebounds for the ‘Jacks (6-4). Sadaidriene Hall scored 16 points and added eight rebounds. Cajuste was 5-of 9-shooting, including 3 for 4 from distance, and went 3 for 3 from the line to finish with 16 points.

Williams was fouled as he made a layup with 4 seconds to play and hit the and-1 free throw to give Louisiana Tech a 79-78 lead but Cajuste took the inbounds pass and a raced to the other end, slicing between defenders before kissing the ball off the backboard for the winning layup. 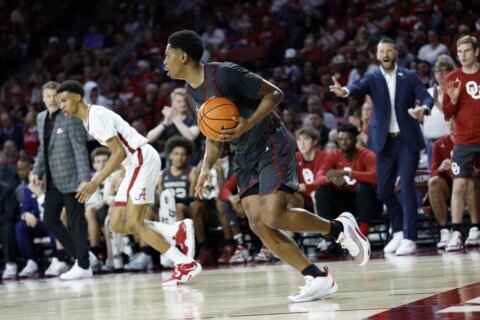 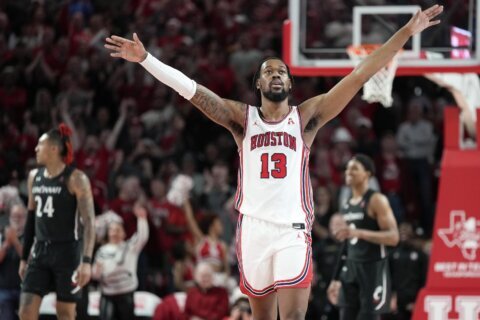