LONDON (AP) — Emma Hayes is taking time away from coaching Chelsea’s women’s team “for the foreseeable future” as she recovers after undergoing an emergency hysterectomy.

In a statement she released Thursday, Hayes said she had the operation this month as she battles endometriosis.

“I’m now in recovery,” Hayes said, “and will need time and patience to return to full health.”

Hayes has coached Chelsea since 2012, leading the team to five Women’s Super League titles — including in each of the last three seasons.

Chelsea is in fourth place this season after winning two of its three games and losing the other.

“To our fans, you’ve had to listen to me bellowing from the other side of the pitch every week,” Hayes said, “but now I want to hear you even louder because I’ll be sitting at home watching the team on the television until my return.

“I know you’ll respect that my health comes first and at this time I’ve got to prioritize what I need to do for me. I fully expect to make a full recovery and I look forward to seeing you in the foreseeable future.” 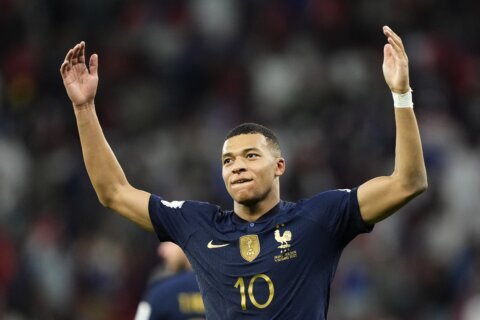 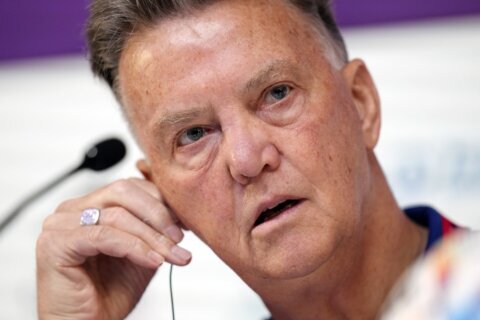 Van Gaal, 71 and revitalized, may take another coaching job