MADRID (AP) — Fifteen female soccer players are expected to quit Spain’s national team after their demand for a coaching change was rejected by the Spanish federation on Thursday.

The federation said it received identical emails from the 15 players saying they would renounce their places on the team if coach Jorge Vilda wasn’t fired. The federation said that, according to the players, the situation “significantly” affected their “emotional state” and their health.

The federation did not elaborate on the “situation” or name the players who made the demand. According to Spanish media, Ballon d’Or winner Alexia Putellas was not among them.

“The federation will not allow the players to question the continuity of the national coach and its coaching staff, as those are not their responsibility,” the federation said in a statement, adding that it would “not admit any pressure from any player” when it comes to sporting decisions.

“These types of maneuvers are harmful and are not within the values of football and sports,” the federation said.

It noted in its statement that, according to Spanish legislation, not accepting a call from a national team is considered a serious infraction that could prompt sanctions between two and five years. The federation said it would not seek those sanctions against the players, but would not select them again unless they “admit their mistake and ask for forgiveness.”

“This is more than a sporting matter, it’s a matter of dignity,” the federation said. “This is an unprecedented situation in the history of football, both male and female, in Spain and worldwide.”

It said the national team needs “committed players who will proudly defend the colors of the Spanish jersey.”

Vilda told Spanish media that some changing room codes were broken by the players but did not elaborate.

The players said recently in a news conference that they want to see some changes in the national team but had not called for Vilda’s firing.

The federation president, Luis Rubiales, is known for being a hardliner and is often at odds with other soccer officials in Spain. Not long after taking over the presidency of the federation, he fired men’s national team coach Julen Lopetegui just a few days before the 2018 World Cup because Lopetegui took a job with Real Madrid without telling federation officials in advance.

Vilda took over the women’s national team in 2015 to replace Ignacio Quereda, who later was accused by some players of verbal abuse.

Spain lost to eventual champion England in the quarterfinals of the Women’s European Championship this year. 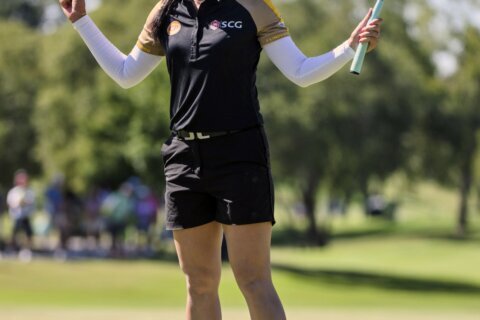 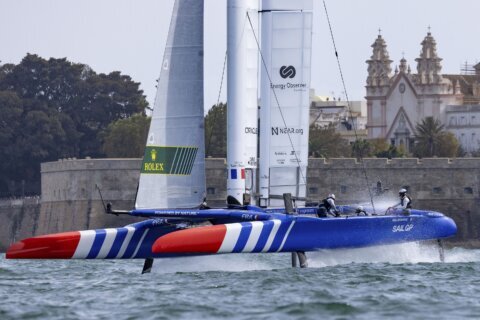