Both of Vela’s goals for LAFC (20-8-4) came in the first half, the first in the eighth minute, and the second in the fourth minute of first-half stoppage time.

LAFC also got one goal from Ryan Hollingshead.

LAFC outshot the Dynamo 19-9, with seven shots on goal to two for the Dynamo.

These teams take to the pitch again Sunday, with LAFC visiting the Portland Timbers while the Dynamo visit Nashville. 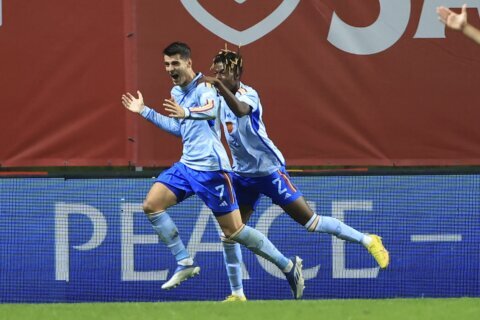 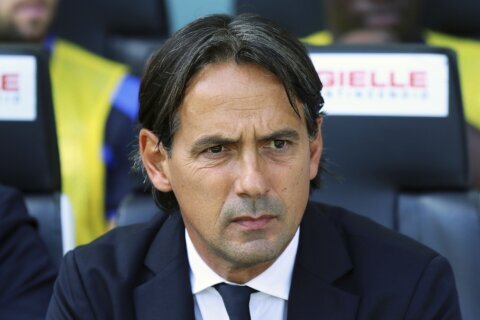