NOTTINGHAM, England (AP) — Bournemouth came from two goals down at halftime against Nottingham Forest to win 3-2 in the English Premier League on Saturday.

Bournemouth lost 9-0 at Liverpool last weekend and manager Scott Parker was sacked on Tuesday. The team looked on course for another defeat under the temporary charge of Gary O’Neil. Forest led at the break through Cheikhou Kouyate’s header and Brennan Johnson’s penalty.

But O’Neil’s men got back in it thanks to Philip Billing’s wonder strike from distance and drew level on Dominic Solanke’s acrobatic effort.

The memorable comeback was completed three minutes from time when they capitalized on poor defending by Scott McKenna and Jaidon Anthony converted the winner.

The result, on the back of a midweek draw with Wolves, might tempt the south coast club into giving O’Neil a longer opportunity to prove himself following Parker’s dismissal on Tuesday.

In contrast, it was a worrying afternoon for Forest, which would have been targeting three points at home after defeats to Tottenham and Manchester City in the last week.

But Forest did not turn up for the second half and was made to suffer a fourth defeat from six games back in the league. 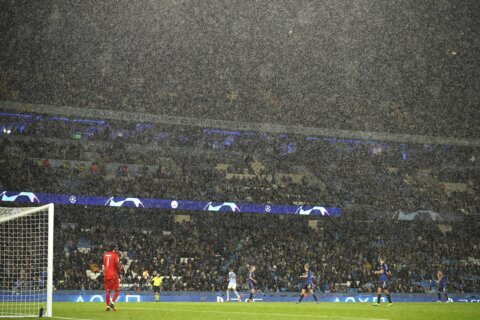