Flamengo’s rival at the Oct. 29 decider in Guayaquil, Ecuador, will be fellow Brazilian side Athletico, which beat defending champions Palmeiras on Tuesday. It will be the third consecutive all-Brazilian final of South America’s most prestigious club tournament.

Veteran Lucas Pratto opened the scoring for the visitors at the Maracana Stadium in the 21st minute from close range. Striker Pedro, who is expected to be in Brazil’s squad for two pre-World Cup friendlies, equalized in the 42nd minute.

The 25-year-old Pedro set up Marinho in the 68th minute for the winner.

“I am very happy with this moment, I have good expectations. If I keep delivering results the doors of the national team will open for me,” Pedro said. He is the top scorer in this year’s Copa Libertadores with 12 goals.

Flamengo, which recently signed Chilean midfielder Arturo Vidal, is still unbeaten in the tournament. The team has two South American titles, the latest against Argentina’s River Plate in 2019.

The club from the southern Brazil city of Curitiba beat Palmeiras, the winner of the two latest editions of the tournament, after a 2-2 draw in Sao Paulo. Athletico had won the first leg last week 1-0.

Scolari, who has two Copa Libertadores titles, is in his fourth final. In recent weeks he hinted this could be the last year of his career as coach. 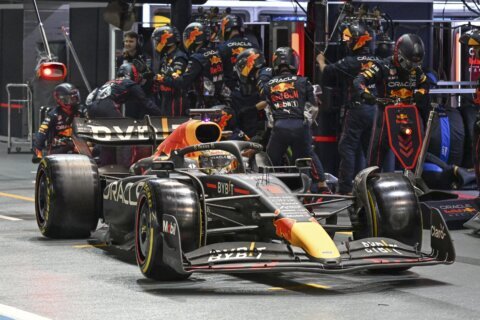 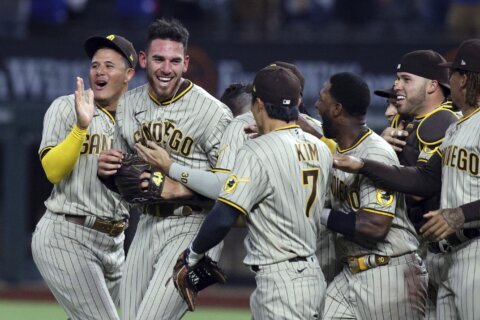 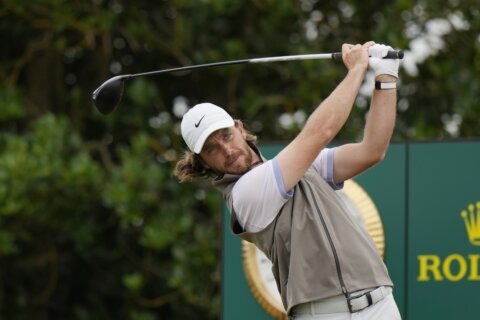 Fleetwood working to be ready for upcoming changes in golf