COLORADO SPRINGS, Colo. (AP) — USA Basketball has picked its 12-man roster for the opening second-round window of World Cup qualifying, as the Americans look to move closer to clinching a spot in the field for next year’s event.

The roster will include six players — Michael Frazier II, Langston Galloway, David Stockton, DaQuan Jeffries, John Jenkins and Eric Mika — who were with the Americans for the last qualifying window in July.

The other six players for games on Aug. 25 in Las Vegas against Uruguay and at Colombia on Aug. 29 are Tyler Cavanaugh, Malik Ellison, Dewan Hernandez, Mac McClung, Robert Woodard II and McKinley Wright IV.

The Americans went 5-1 in the opening round of qualifying from the FIBA Americas Region, easily becoming one of the 12 teams that moved on to the second round.

Of those 12 advancing nations, seven will make next year’s World Cup, which will take place in the Philippines, Indonesia and Japan. The World Cup is the primary qualifier for the 2024 Paris Olympics.

There are three two-game windows in the second round of qualifying — for the Americas Region, they are Aug. 25 and 29, Nov. 11 and 14, and finally Feb. 23 and 26. If the U.S. tops Uruguay and Colombia, it likely could clinch a World Cup berth in the November window.

The top three teams from each group will advance to the World Cup from the Americas Region, along with the best overall fourth-place team. 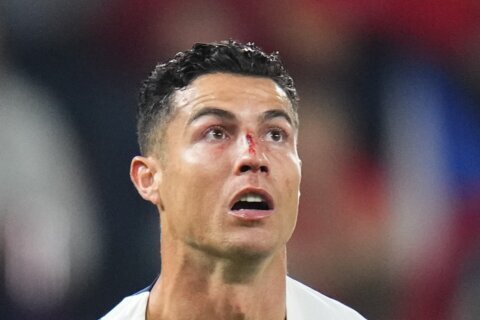 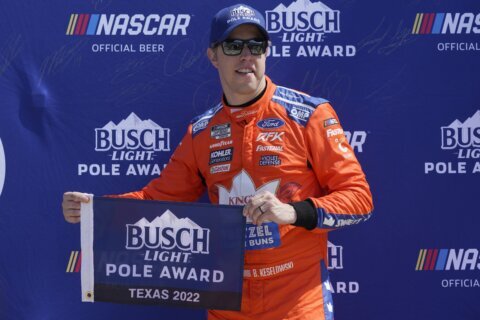