NEWCASTLE, England (AP) — Newcastle has given manager Eddie Howe a new long-term contract less than a year after handing him the task of keeping the relegation-threatened club in the Premier League.

The 44-year-old former Bournemouth manager was appointed by Newcastle’s new Saudi Arabia-backed owners in November on a deal running until 2024 and guided the team to 11th place last season, 14 points clear of the relegation zone. When he took over, Newcastle had yet to win a league game.

“It’s a great feeling to commit my future to this incredible club,” Howe said. “We are still at the start of our journey, but this is an exciting time to be a part of Newcastle United and I’m very excited about the future together.”

Details of the new contract were not disclosed.

Newcastle hosts promoted Nottingham Forest on Saturday in its first game of the season.

The club invested heavily in the January transfer window and has continued its recruitment drive this offseason as it tries to use its newfound wealth to establish itself closer to the top of the Premier League. However, Howe cautioned that UEFA’s financial rules mean the club can’t spend indiscriminately on new players.

“We haven’t got the free rein, the free hand that maybe has been perceived in the media, that we can go and sign whoever we want and pay extortionate fees and wages,” Howe said at a news conference. “We’re not in that position and I don’t think we will be for some period of time. We’re having to be creative and smart and try to make the right additions with the financial restraints that we have.” 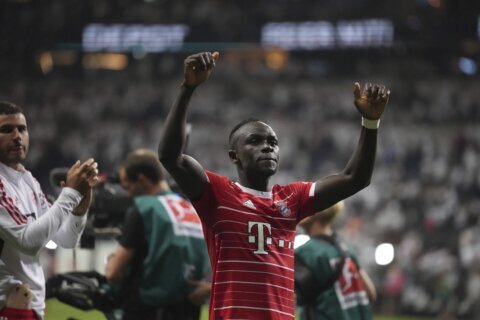 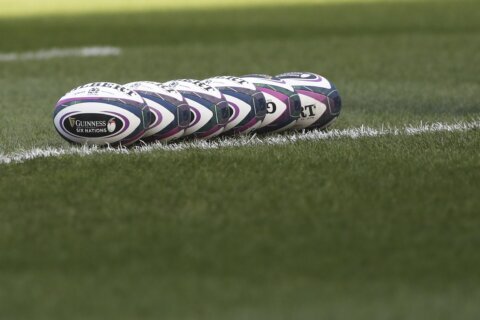