Julio Cascante found the net in the 63rd minute to get Austin within a goal and Danny Hoesen knotted the score at 3-3 when he scored in the 83rd.

Driussi received a yellow card for excessive celebration after his go-ahead score. He has a two-goal lead in the race for the Golden Boot.

Jon Gallagher had a goal in the first half for Austin. 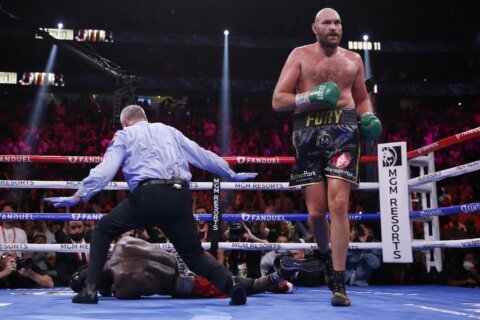