1927 — Ty Cobb of the Philadelphia Athletics doubles off the glove of Harry Heilmann for his 4,000th hit.

1951 — Jersey Joe Walcott, at 37, becomes the oldest fighter to win the world heavyweight title with a seventh-round knockout of Ezzard Charles at Forbes Field in Pittsburgh.

1975 — The trial of Dave Forbes, the first pro athlete to be indicted for a crime committed during play, ends in a hung jury. Forbes, of the Boston Bruins, was indicted for excessive force used on an opponent. Forbes’ victim was Henry Boucha in a game on Jan. 4 against the North Stars at Minnesota. The prosecution decides not to seek a retrial.

1993 — Greg Norman shoots a 64 on the final day to set a record with a 13-under 267 and wins the British Open. Norman wins by two strokes over defending champion Nick Faldo.

1999 — Jean Van de Velde’s triple bogey on the 72nd hole sets the stage for Paul Lawrie to become the first Scotsman to win the British Open in his native land since Tommy Armour in 1931. Lawrie, 10 strokes behind when the final round began, wins the four-hole playoff over Van de Velde and Justin Leonard, making birdies on the last two holes to complete the biggest comeback in a major.

1999 — David Cone dazzles the Montreal Expos, throwing the 14th perfect game in modern history to lead the New York Yankees to a 6-0 victory.

2005 — In Oklahoma City, the United States loses a tournament title game for the first time since 1997, falling 3-1 to Japan in the championship of the inaugural World Cup of Softball. The Americans, which lost to Canada earlier in this tournament, lost to Australia 1-0 in the championship game of the 1997 Superball, held in Ohio.

2010 — Louis Oosthuizen of South Africa shoots a 1-under 71 for a seven-stroke victory at 16-under 272 in the British Open on the Old Course at St. Andrews. Lee Westwood of England finishes second.

2021 — Colin Morikawa wins the Open Championship 15-under par at Royal St. George’s by two strokes over Jordan Speith. It was Morikawa’s second major championship win following his 2020 The Masters win. 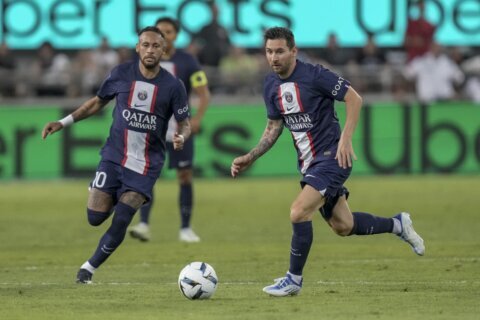 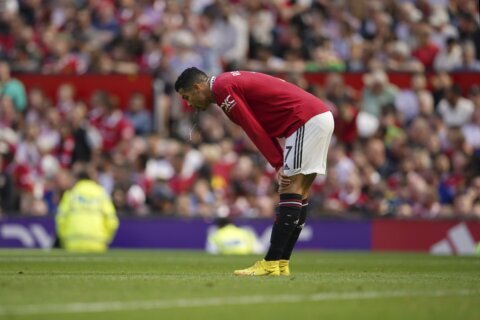