The No. 329-ranked Ramsay punched the air and roared with delight after holing a par putt from 10 feet at the last hole at Hillside near Liverpool, northwest England.

Guerrier led by one shot heading into the final round as he sought his first professional win. 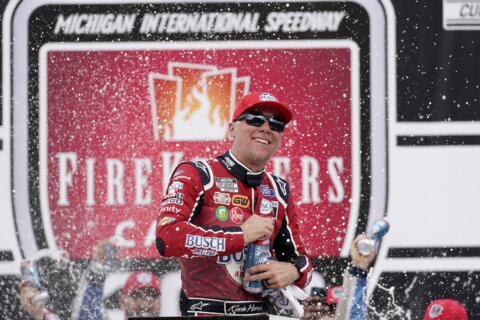