ARLINGTON, Texas (AP) — The Texas Rangers have signed fourth-round pick Brock Porter, giving a $3.7 million bonus to the high school pitcher who was their second selection in last week’s draft.

Porter’s signing Wednesday came a day after third overall pick Kumar Rocker got a $5.2 million bonus in his deal.

Porter was the Gatorade National High School player of the year. He went 9-0 with three no-hitters, a 0.41 ERA and 115 strikeouts over 58 innings as a senior this spring at St. Mary’s Prep in Orchard Lake, Michigan. The right-hander ranked 11th overall on MLB.com’s pre-draft rankings.

“Brock Porter was arguably the top high school pitcher in the nation this spring,” Rangers general manager Chris Young said. “He has great makeup and outstanding stuff, and it’s exciting to project his future growth and development.”

With the deals for their first two picks, the Rangers had signed eight of the 18 players they selected in last week’s amateur draft. Texas didn’t have picks in the second and third rounds after losing them as compensation for the offseason signings of free agents Corey Seager ($325 million, 10 years) and Marcus Semien ($175 million, seven years). 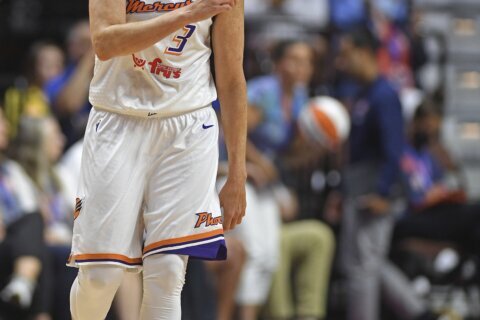 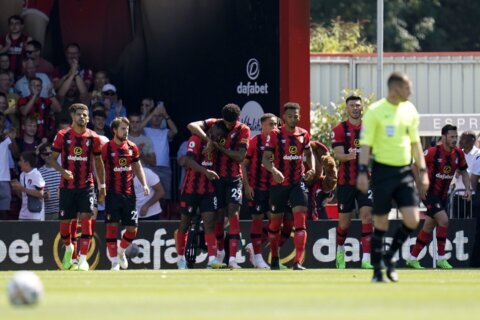