Blashill, 48, coached the Red Wings the past seven seasons, compiling a 204-261-72 record. Detroit missed the playoffs in six of the seven seasons.

The two-time defending champion Lightning were dethroned last month by the Colorado Avalanche in the Stanley Cup Final. 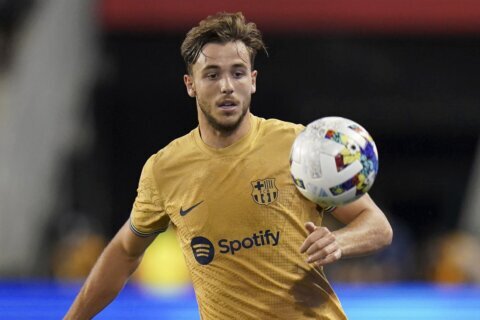