LONDON (AP) — British Prime Minister Boris Johnson sent a good luck message to England ahead of its Women’s European Championship final against Germany, saying on Saturday the team has shown that soccer “is not just for boys.”

“In any pride, it is the lionesses who ruthlessly hunt as a team and bring their prize back home and I am sure that will be the case against Germany,” said Johnson, referring to the England women’s team that is nicknamed the “Lionesses.”

The final is to be played before a sold-out crowd of more than 87,000 at Wembley Stadium on Sunday.

England has never won a major international title in women’s soccer and the team is in its first title match since Euro 2009, capturing the hearts of the nation with its free-flowing style of play.

Women’s soccer was banned by the Football Association from English grounds in 1921 and that lasted for a half-century.

“Whatever happens at Wembley,” Johnson said, “I know that, come (Monday) morning, the pitches and playgrounds and parks of this country will be filled as never before with girls and women who know beyond any shadow of a doubt that football is not just for boys — it really is for everyone.” 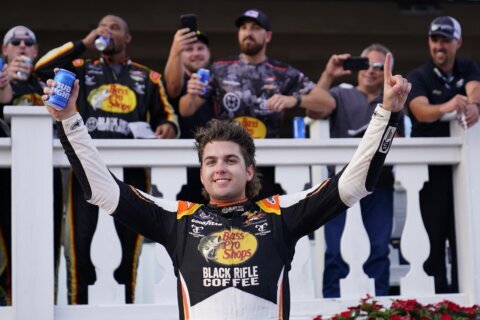 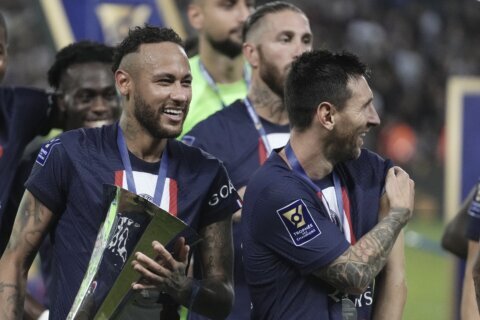 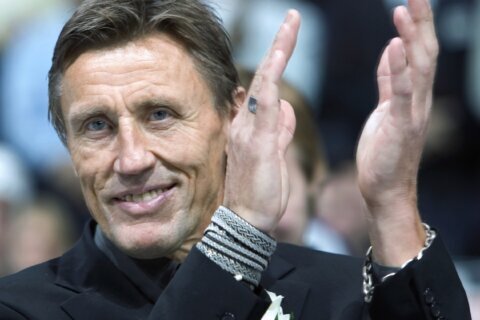