Uhre scored his first goal for the Union (12-2-9) in the first minute of first-half stoppage time, assisted by Oliver Mbaizo. He tacked on a goal in the 48th minute, assisted by Alejandro Bedoya. The 27-year-old, in his first MLS season, has scored five goals in the last five games.

Blake saved the only shot he faced for the Union.

The Union next play on Saturday against Cincinnati on the road, and the Dynamo will visit the Vancouver Whitecaps on Friday. 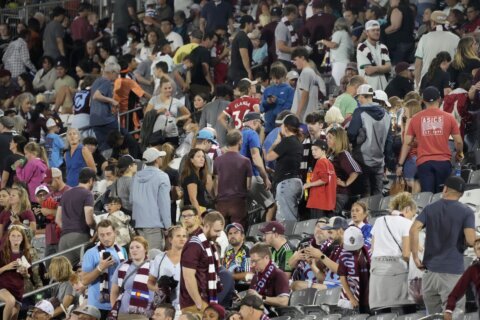