Fast facts: Reddick became the 13th different race-winner through 18 events and the fifth first-time winner this season. … His victory made 2014 series champion Kevin Harvick, the fourth-ranked non-winner in the standings, the first driver who would not make the 16-driver playoffs if the standings remain the same through the final eight races of the regular season. … Elliott expanded his points lead to 33 over Ryan Blaney and 35 over Ross Chastain. … Blaney, Martin Truex Jr. and Christopher Bell are the non-winners in the top 16.

Last race: Ty Gibbs passed Kyle Larson on the last lap of overtime at Road America and won for the series-best fourth time this season.

Fast facts: Gibbs trimmed his deficit from 25 points to nine behind points leader AJ Allmendinger. Justin Allgaier is third, 34 points behind. … Gibbs has won four times in 16 races this season and eight times in 34 races for his career; no other driver has won more than twice this season. … Allmendinger registered his 14th top-10 finish of the season. Fourth-place Noah Gragson is next with 11.

Last race: Ryan Preece pulled away on a restart with 10 laps to go, then held off challenges from Zane Smith and Carson Hocevar to win at Nashville for the second year in a row.

Fast facts: Preece’s two victories have come in just eight career starts. … Zane Smith is the new points leader by 21 over John Hunter Nemechek and 30 over defending series champion Ben Rhodes. … Smith also leads with eight top-five finishes, 12 top 10s and 339 laps led. … The top five in the standings are the only series regulars to have won races this season.

Last race: Carlos Sainz Jr. won the British Grand Prix, his first career Formula One victory, when a late tire change allowed him to pull away.

Last race: Scott McLaughlin won for the second time in his career, both this season, by outrunning defending series champion Alex Palou at Mid-Ohio. 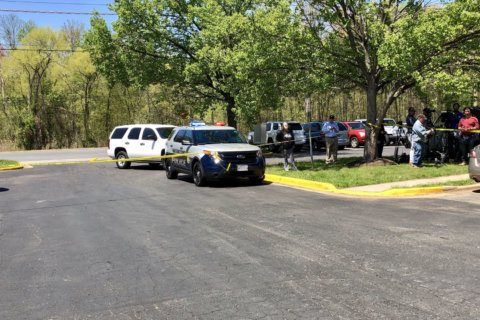