The club ended Bordalás’ contract halfway through its two-year tenure, after he helped the team reach the Copa del Rey final and finish ninth in the Spanish league.

The firing came a few days after Valencia removed president Anil Murthy from his post following the leak of private conversations that made the club’s leadership look bad. He talked about players, the club’s economic situation and plans for the future.

A replacement for Bordalás was not announced, but Spanish media said Italian Gennaro Gattuso was the front-runner for the position.

Valencia fans have been fierce critics of Murthy and Singaporean owner Peter Lim, saying they treat the club only as a business. In Valencia’s final game of the season this month, thousands of fans protested outside Mestalla Stadium, waving “Lim Go Home” signs and shouting for him to sell the club. 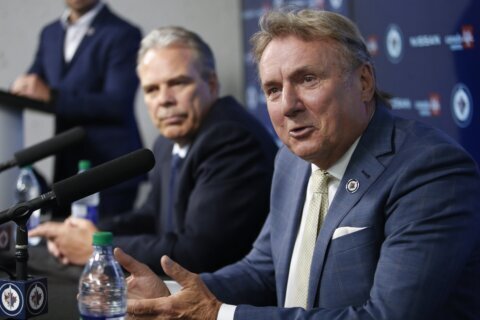