GENEVA (AP) — UEFA cleared its own executive committee member Nasser al-Khelaifi of any punishment on Friday despite finding his club Paris Saint-Germain guilty of misconduct for confrontations with match officials after losing in the Champions League.

PSG president al-Khelaifi and sporting director Leonardo were linked to heated scenes while seeking to question match officials about decisions in Real Madrid’s 3-1 win in March.

A second-half hat trick by Karim Benzema lifted Madrid to a stunning comeback at Santiago Bernabéu Stadium, eliminating PSG 3-2 on aggregate in the round of 16.

The defeat left PSG still seeking a first European title in a season when the Qatar-owned club added Lionel Messi to a superstar forward line with Kylian Mbappé and Neymar.

Media reports from the stadium said al-Khelaifi had to be calmed after trying to enter the locker room of referee Danny Makkelie of the Netherlands, who has since been selected by FIFA to work at the World Cup in Qatar.

However, the only sanction was a one-match ban from a UEFA competition match for Leonardo. The former PSG player and Brazil international was fired by the club last month.

UEFA did not provide reasons why al-Khelaifi was not cited in the disciplinary statement.

Al-Khelaifi joined UEFA’s executive committee in 2019 representing clubs and was promoted to lead the influential European Club Association last year after the failed launch of the Super League.

That project challenging the authority of UEFA and the Champions League was led by Madrid and other storied clubs but PSG refused to join. 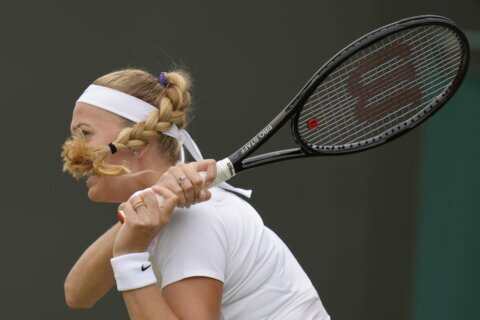 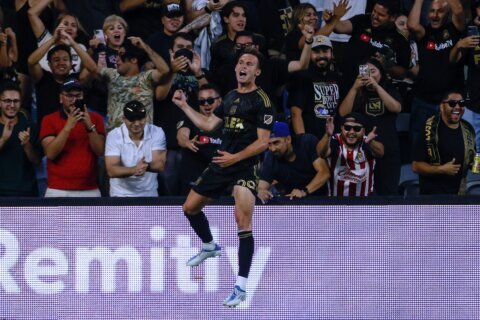