STANFORD, Calif. (AP) — Drew Bowser had an RBI double to ignite a 10-run second inning, capping the outburst with a grand slam and No. 2 overall seed Stanford breezed to a 20-7 victory over Binghamton in the Stanford Regional on Friday.

Stanford (42-14) advances to play the winner of Friday’s nightcap between UC Santa Barbara and Texas State on Saturday. Binghamton (22-29) will play an elimination game against the loser earlier Saturday.

Tommy Troy went 4-for-5 with two home runs and a double for the Cardinal, scoring four runs. He had an RBI single in the second, a solo homer in the sixth and a three-run shot in the seventh. Brett Barrera, Braden Montgomery and Eddie Park all went 3-for-5. Joe Lomuscio hit his first home run for Stanford, a pinch-hit two-run shot in the eighth to cap the scoring.

Nick Roselli went 4-for-5 with a solo home run for Binghamton. Evin Sullivan had three hits and a RBI.

Stanford out-hit the Bearcats 21-15 and drew nine walks. The 20-run outburst was a program high in the postseason. The Cardinal are aiming for their 18th College World Series appearance and their third championship. 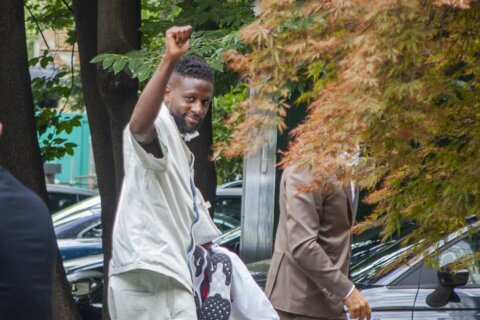 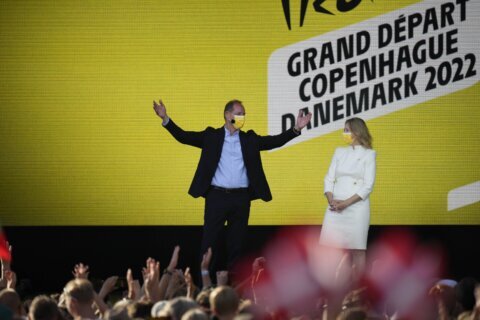