Defending champion Milan to open Serie A against Udinese

MILAN (AP) — Defending Serie A champion AC Milan will open the season at home against Udinese, only 83 days after securing its first league title in 11 years.

The season starts the weekend of Aug. 13. There will be a lengthy pause because of the World Cup in Qatar and the traditional Christmas break, with no Serie A soccer between Nov. 13 and Jan. 4.

The season ends at the start of June for the first time since 2001.

The first derby match between the Milan teams will be the weekend of Sept. 4, with the return game in early February.

Milan visits Juventus in the penultimate round. 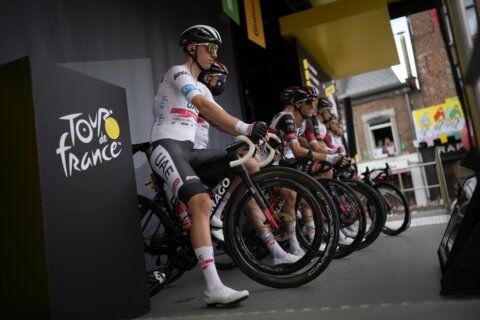 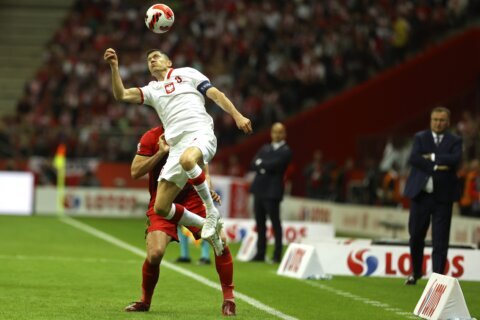 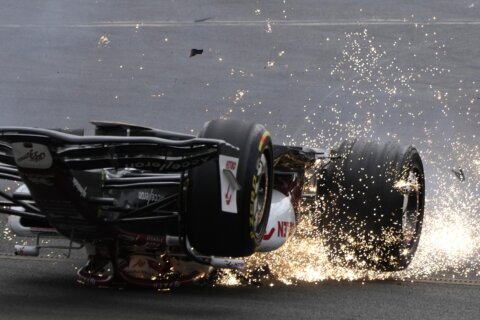 Zhou feared F1 car would catch fire with him trapped inside