Frankfurt has won two of its last three games against Bayern ahead of their meeting Aug. 5, which will kick off the Bundesliga’s 60th anniversary season.

The league’s 2022-23 schedule, released on Friday, has last season’s second-place team Borussia Dortmund opening against Bayer Leverkusen on either Aug. 6 or 7. Of the promoted teams, Schalke visits Cologne and Werder Bremen starts away at Wolfsburg.

There will be more than two months with no games in the middle of the season because of the World Cup in Qatar. The Bundesliga will instead start its winter break Nov. 13 and return Jan. 20. 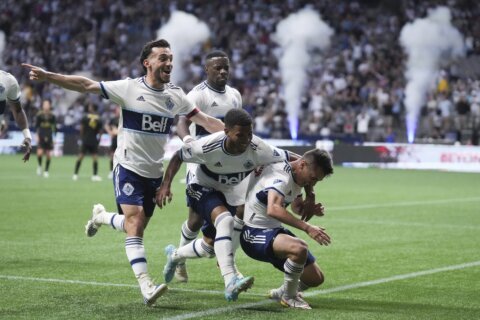