BAD HOMBURG, Germany (AP) — Bianca Andreescu reached her first semifinal in over a year, and first on grass, with a 6-4, 6-1 win over top-seeded Daria Kasatkina at the Bad Homburg Open on Thursday.

The former U.S. Open winner broke Kasatkina’s serve five times in a dominant showing. It’s the closest that Andreescu has come to a title since she took time off to recharge and work on her mental health, missing the Australian Open before returning to the tour in April.

The Canadian’s last title win was her breakout U.S. Open victory in 2019, and her last final was in Miami in April 2021. During that time, Andreescu has developed her interests away from the court, making music and writing a children’s book inspired by her childhood on the tennis court.

The 22-year-old Andreescu will play Simona Halep, whose quick-fire 6-2, 6-1 win over Amanda Anisimova puts her in back-to-back semifinals after reaching the last four in Birmingham last week.

Cornet’s semifinal opponent is Caroline Garcia after the French player beat Sabine Lisicki 6-3, 7-6 (7). Lisicki was in her first tour-level quarterfinal match since 2018 after years of struggling with knee injuries.

Spain and Portugal meet to discuss bid for 2030 World Cup 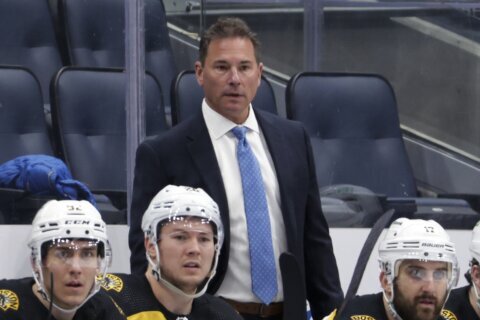