BERLIN (AP) — There will be no official half-and-half scarves at the German Cup final this year.

Cup finalist Freiburg has forbidden the use of its logo or crest for any joint commemorative merchandise with opponent Leipzig.

Rival fans have long criticized Leipzig as an artificial club whose existence was only made possible by huge investment from sponsor Red Bull and its co-founder Dietrich Mateschitz.

RasenBallsport Leipzig e.V. was founded in 2009 when Mateschitz, a 77-year-old Austrian billionaire, bought a local fifth-tier team, SSV Markranstaedt, and rebranded it with his energy drinks company’s livery under its new name. The company financed the club’s steady promotion through the lower leagues up to the Bundesliga in 2016.

It has also benefitted from state support. Leipzig’s stadium was formerly the Zentralstadion. It was rebranded the Red Bull Arena in 2010 after it had been modernized for the 2006 World Cup. The club agreed to buy it in 2016.

This year Leipzig is playing in the German Cup final again after losing to Borussia Dortmund last year and Bayern Munich in 2019. It also has a chance of reaching the Europa League final with a 1-0 lead over Scottish club Rangers ahead of their semifinal second leg in Leipzig on Thursday.

The German Cup final takes place in Berlin’s Olympiastadion on May 21. 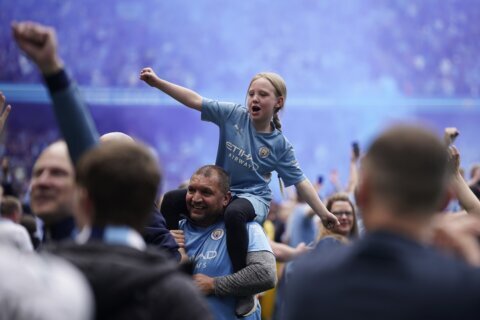 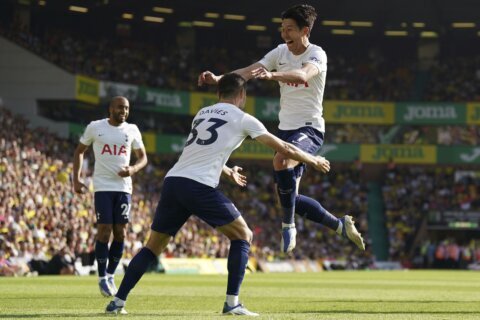