Stanford (25-2) won 11 straight to close the season and its only losses this season came at the hands of USC (20-4). The programs have now played seven times in the championship game, with the Cardinal winning three.

Jewel Roemer scored to give Stanford the lead for good and make it 8-7 with nearly 3 minutes remaining. Fischer added a goal 54 seconds later and Neushul capped the scoring after USC went empty net in the closing seconds.

USC’s Mireia Guiral opened the scoring just 41 seconds into the game and, after Fischer converted from the penalty spot to make it 1-1 less than a minute later, she and Alejandra Aznar scored power-play goals to give the Trojans a 3-1 lead heading into the second quarter.

Stanford took its first lead when Neushel took a pass from Roemer and scored to make it 5-4 about 2 minutes into the second half.

USC’s Tilly scored to make it 6-6 with 7:30 to play and Fischer answered with a power-play goal 19 seconds later before Tilly tied it at 7-all on another power-play goal with 6:37 remaining. 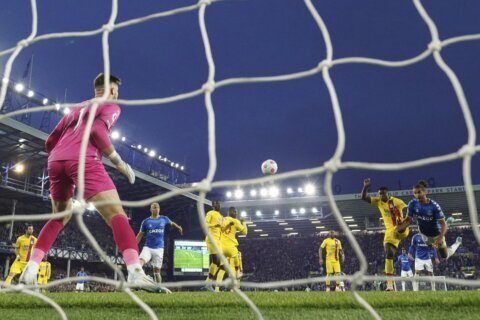 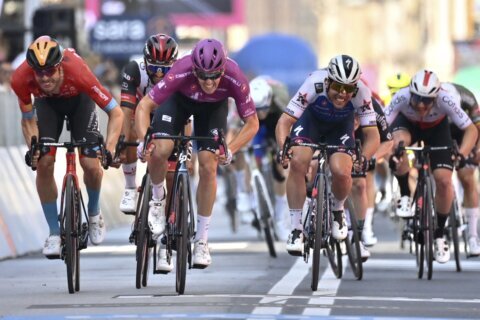