And Bettman would certainly be in the loop on that news.

Quenneville resigned as Florida’s coach in October when specifics of how the Chicago Blackhawks mishandled allegations that a player was sexually abused by an assistant coach there in 2010 during the team’s run to the Stanley Cup that season. Quenneville was Chicago’s head coach when the abuse occurred.

Part of the NHL-imposed conditions surrounding any plan Quenneville has to return to the league, if he chooses to do so, will be approval from Bettman. So far, Quenneville hasn’t asked for such a meeting.

“There’s nothing currently happening with Joel,” Bettman said. “And if and when there’s a real conversation to be had, then I’ll focus on it at the time.”

Bettman, who has been making the rounds of NHL playoff cities now that the postseason has started, was at Florida for the Panthers’ Eastern Conference first-round game against the Washington Capitals on Thursday night.

Quenneville is the second-winningest coach in NHL history, his 969 victories trailing only the 1,244 amassed by Scotty Bowman.

“I assume it’d be initiated by Joel, if and when he thinks it’s the appropriate time and he feels that he’s ready to come back and there’s an opportunity,” Bettman said. “But again, I’ll have to make an evaluation at that time.” 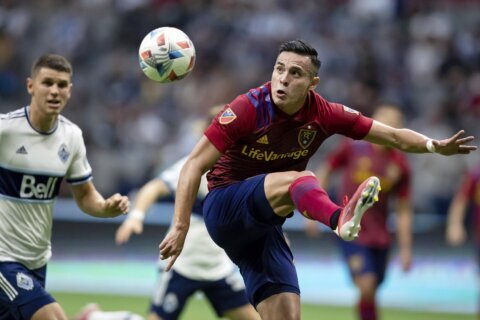 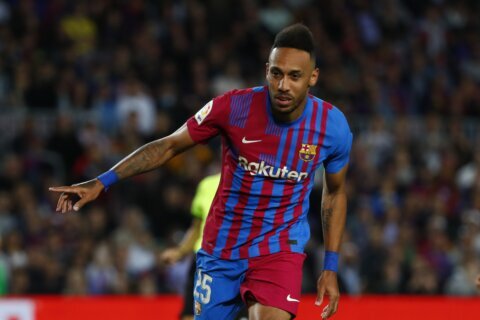