American midfielder Richy Ledezma scored his first goal for PSV Eindhoven, putting the visitors ahead in the second half Sunday in a season-ending 2-1 victory at Zwolle.

The 21-year-old from Phoenix ran onto a long through pass after the ball took two bounces and beat goalkeeper Kostas Lamprou with a right-foot shot from 8 yards to break a 1-1 tie in the 73rd minute.

Ledezma made his PSV debut on Nov. 1, 2020, and his U.S. national team debut that Nov. 16 when he had a pair of assists in an exhibition against Panama. He tore his right ACL in his sixth game for the club, during a Europa League match against the Cypriot club Omonia Nicosia that Dec. 10.

He returned this past Dec. 23 but totaled just five minutes over four substitute appearances before entering Sunday’s match in the 59th minute. 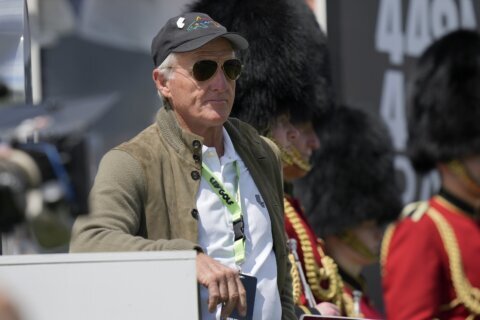