DETROIT (AP) — A popular Zamboni driver for the Detroit Red Wings said he was dismissed for urinating in a drain.

Al Sobotka filed a discrimination lawsuit this week against Olympia Entertainment, two months after he was fired, following 51 years with the Red Wings. His lawyer said he has a health condition that causes him to frequently urinate.

Sobotka, 68, couldn’t get to a restroom so he urinated in a drain that carries ice runoff from the Zamboni machines at Little Caesars Arena. Someone saw him and apparently reported it in February.

“He thought no one was in the building,” attorney Deborah Gordon said. “He was given no warning, no second chance.”

Olympia Entertainment said it wouldn’t comment on a legal matter.

Besides steering the Zamboni at Red Wings games, Sobotka was known for removing octopus thrown to the ice by fans, a Detroit tradition at Olympia Stadium, Joe Louis Arena and now Little Caesars Arena. Fans cheered as he twirled the sea creatures over his head.

“I was shocked,” Sobotka told WDIV-TV, referring to his dismissal. “I didn’t know what to say. Heartbroken, yes.” 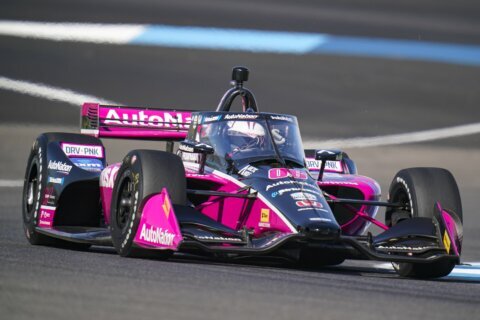 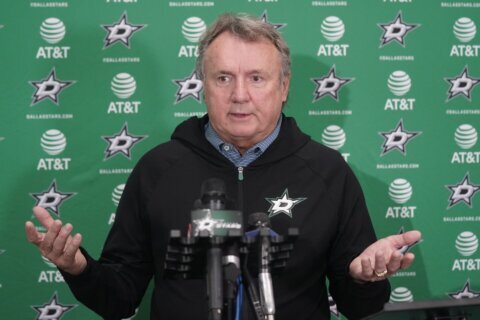 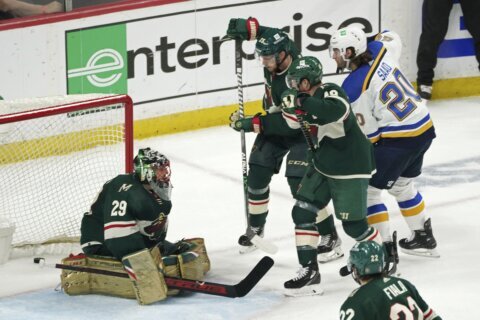