NEWCASTLE, England (AP) — Miguel Almiron’s well-taken goal handed Newcastle a sixth successive home Premier League win for the first time since 2004 as a 1-0 victory over Crystal Palace took the team past the 40-point barrier on Wednesday.

Almiron’s 32nd-minute goal, his first for the club since February last year, was enough to lift the Magpies into 11th place, 15 points clear of the relegation zone.

The goal came after Bruno Guimaraes had collected Emil Krafth’s throw-in on his chest and lifted a pass over the top of full-back Tyrick Mitchell. Almiron raced away before firing a shot across goalkeeper Vicente Guaita and inside the far post.

The Paraguay international was denied a second four minutes later when the keeper dived to his right to claim his dipping effort, and Guaita also had to deal with a long-range effort from Guimaraes.

Newcastle spent much of the last 30 minutes camped inside its own area as Palace, which was coming off a loss in the FA Cup semifinals, tried to mount a comeback. But substitute Jean-Philippe Mateta and Odsonne Edouard both failed to test the keeper with headers, and Wilfried Zaha missed a last-gasp shot for the visitors. 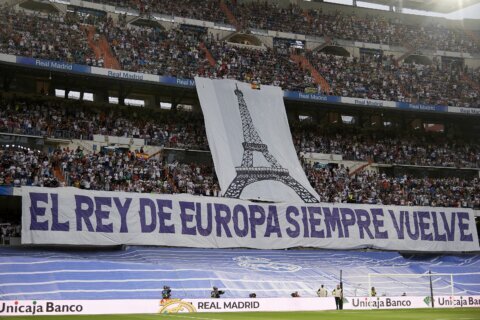 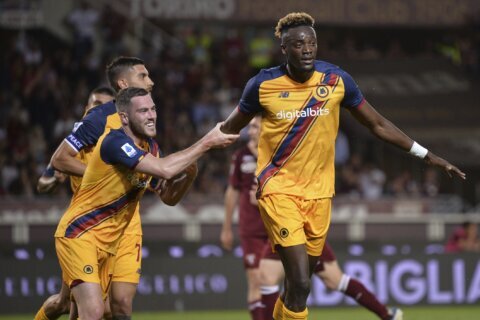