MONTREAL (AP) — Goaltender Carey Price will make his season debut for the Montreal Canadiens against the New York Islanders on Friday night, stepping into the crease for his first game since Game 5 of the 2021 Stanley Cup Final in July.

Price spent months recovering from off-season knee surgery, but paused his rehabilitation after voluntarily entering the NHL’s player assistance program last fall. He has said he entered the program for substance abuse and in January noted his career could be in jeopardy.

Instead, the seven-time All-Star and NHL MVP in 2015 will take the ice for the last-place Canadiens, who have eight games remaining and have surrendered a league-high 284 goals this season.

“There’s a saying that champions are built when no one is looking,” coach Martin St. Louis said Friday. “A player’s success, for the fans, is judged on the ice, but the player has to do a lot of things to be successful on the ice — often alone, when no one is watching or cheering him on.”

Price has spent his entire 14-season NHL career with the Canadiens. 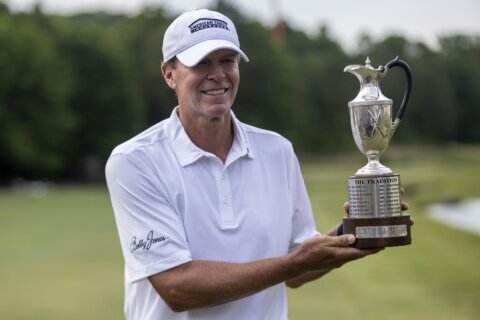