Arsenal will return to the Premier League top four by avoiding defeat at Crystal Palace. Tottenham went above Arsenal, its north London rival, on goal difference by thrashing Newcastle 5-1 on Sunday. This is one of two games in hand for Arsenal but Palace — managed by Arsenal great Patrick Vieira — is proving to be a tough opponent of late, having drawn with leader Manchester City before the international break and also advanced to the FA Cup semifinals. Aaron Ramsdale could return after missing the win over Aston Villa before the international break because of injury.

Serie A leader AC Milan needs to beat Bologna to reassert a three-point advantage at the top of the table. Napoli is below Milan only on head-to-head record after winning at Atalanta, and Inter Milan is just three points below its city rival — with a game in hand — after beating Juventus in what is a thrilling title race. It is a an emotional period for Bologna, with coach Siniša Mihajlović back in hospital for treatment for leukaemia. He beat the disease in 2019. Bologna is 11 points above the drop zone but has won just one of its past 10 matches and hasn’t scored a goal since February, the same round in which Milan last conceded a goal. Also, Genoa knows it could move out of the relegation zone with a win at Hellas Verona.

Real Sociedad welcomes Espanyol in the only Liga match. Sociedad is sixth in the standings, nine points off the top four with games starting to run out. But it still has a chance to finish in the Champions League places for the first time since 2013. Sociedad has a good record at home, picking up 28 points from 14 matches. Espanyol, however, has won only once on the road. But it is free of relegation worries, 10 points above the drop zone. 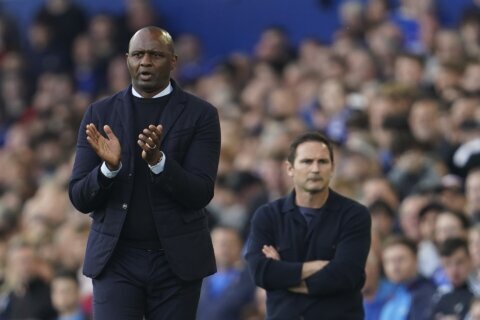 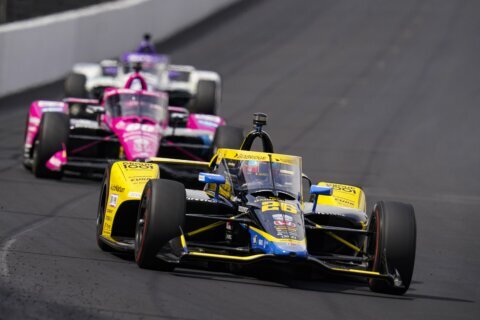