LAUSANNE, Switzerland (AP) — Alex Gilady, an International Olympic Committee member from Israel who also previously served as a senior vice president of NBC Sports, has died. He was 79.

No cause of death was given.

Gilady worked in television for much of his career after playing soccer and basketball. He was appointed to the radio and television commission in 1984 and he became an IOC member 10 years later, according to the Olympic body.

“With the passing of Alex Gilady we are losing a pioneer of the modern Olympic movement, particularly in regard to broadcasting, but also far beyond that,” IOC President Thomas Bach said. “He has always stood up for the Olympic values, often when sometimes the situation was not easy for him.”

The IOC said the Olympic flag will be flown at half-staff at the Olympic House in Lausanne for three days to honor Gilady. 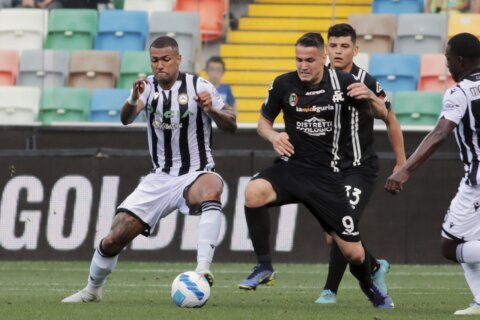