ROME (AP) — For four months, Inter Milan had been pointing to its postponed match at Bologna as a chance to gain ground in the title race.

Yet a goalkeeping blunder handed Bologna a 2-1 win Wednesday as Inter wasted a lead and a chance to reclaim the Serie A lead.

Reserve goalkeeper Ionut Radu was thrust into action for the first time in nearly a year following a back problem to Samir Handanovic and was to blame for Bologna’s winner.

Attempting to clear following a throw in, Radu instead kicked the ball toward his own net and Bologna’s Nicola Sansone had the final touch to make sure it went in.

Former Inter Milan striker Marko Arnautovic headed in the equalizer for Bologna after Ivan Perisic had put Inter ahead early on.

The match was postponed from January due to a coronavirus outbreak within Bologna’s squad.

Fiorentina and Atalanta also wasted opportunities to boost their chances of qualifying for Europe in two other postponed matches.

Seventh-place Fiorentina was beaten 4-0 at home by Udinese — marking a second consecutive defeat for the Viola.

Eighth-place Atalanta had to scramble for a 4-4 draw at home against Torino, with Luis Muriel converting his second penalty of the night for an 84th-minute equalizer. 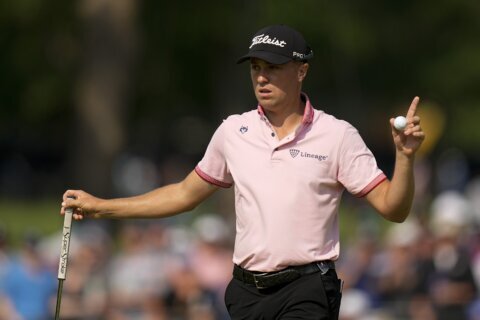 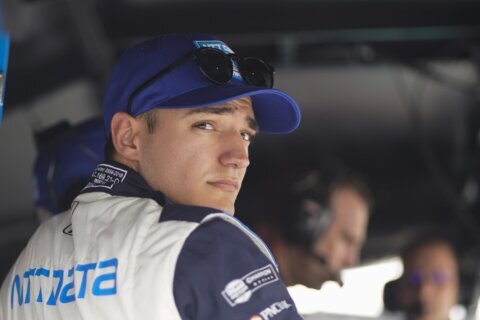