CONCORD, N.C. (AP) — John Force broke both ends of the zMAX Dragway record Friday night, making the fastest run at the facility to power to the Funny Car provisional No. 1 qualifying position at the Circle K NHRA Four-Wide Nationals.

The 72-year-old Force, the 16-time Funny Car season champion, had a 3.850-second run at 334.24 mph in a Camaro, eclipsing the track record of 3.851 set by daughter Courtney, five years ago. The speed was the fastest in both nitro categories. 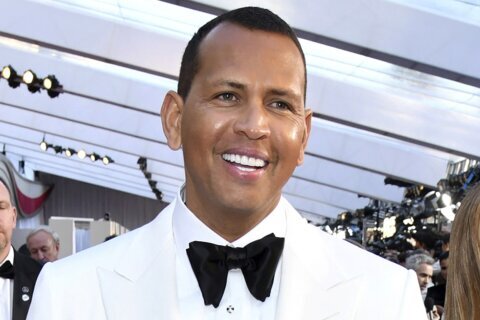 Referees appointed to work the 2022 World Cup in Qatar