The Under-18 women’s world championship will be held in Madison, Wisconsin, in June after the coronavirus pandemic led to the…
Listen now to WTOP News WTOP.com | Alexa | Google Home | WTOP App | 103.5 FM

The Under-18 women’s world championship will be held in Madison, Wisconsin, in June after the coronavirus pandemic led to the tournament being canceled in Sweden in January.

USA Hockey on Monday announced the eight-nation tournament will run from June 6 to 13 and split between the University of Wisconsin’s LaBahn Arena and Bob Suter’s Capitol Ice Arena, which is home to the USHL Madison Capitols.

The U18 women’s worlds haven’t been held since the United States beat Canada in 2020 in Slovakia. The 2021 tournament in Sweden was canceled because of COVID-19 as was this year’s initially, before the International Ice Hockey Federation announced it would be moved to June, with U.S. serving as the host.

The U.S. has hosted the event twice before and is an eight-time champion since the tournament was established in 2008. 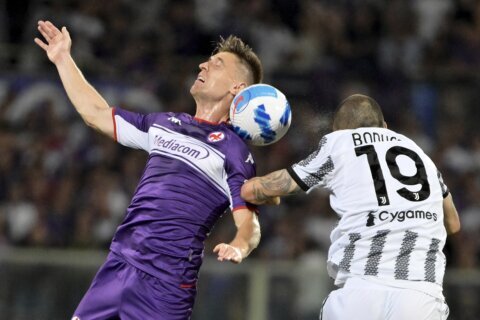 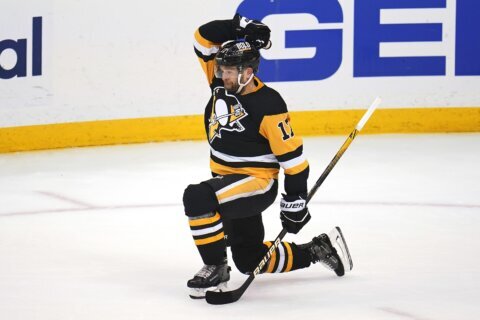