Schick out for Czechs in World Cup playoff against Sweden

PRAGUE (AP) — The Czech Republic will be without its best attacker for the World Cup qualifying playoff against Sweden after Patrik Schick was ruled out on Monday because of injury.

The striker was selected in the Czech squad last week despite having not played since Feb. 18 because of a calf problem.

Schick did not play for Bayer Leverkusen in the German league over the weekend and the Czechs say he will not be linking with the squad.

Goalkeeper Jiří Pavlenka is also out because of injury, the team said, so Milan Heča and Václav Jurečka have been called up as replacements.

The winner of the game between Sweden and the Czech Republic on Thursday will face Poland on March 29 for a spot at the tournament in Qatar.

Schick has 17 goals in 33 internationals so his absence is a big blow for Czech coach Jaroslav Šilhavý, whose entire first-choice defense from last year’s European Championship is not available.

Sweden will be without Zlatan Ibrahimovic for the game, with the AC Milan striker suspended.

He could even be a doubt to play Poland should Sweden progress, coach Janne Andersson said on Monday, as he is in a “rehab phase” on his return from an Achilles tendon injury. 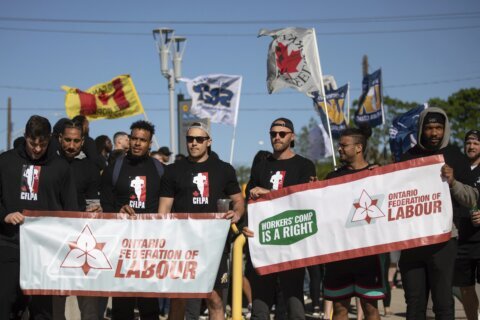 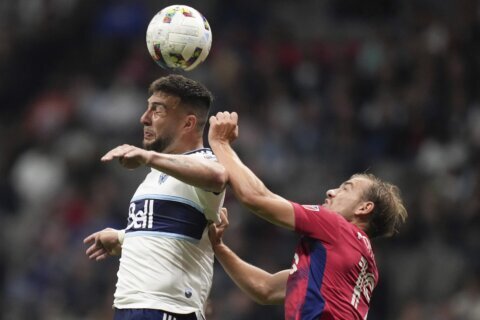