GOODYEAR, Ariz. (AP) — Hunter Greene is well aware that the player he might be replacing in the Cincinnati Reds’ starting rotation is also among the players who helped put him in contention for it.

While the right-handed rookie’s rise to the starting rotation appeared possible with the offseason departure of Wade Miley to the Cubs, even more opportunity arose with Sonny Gray’s trade to the Twins on Sunday. Gray worked with Greene in the offseason, sharing his approach to physical and mental preparation.

“Anyone who has ever talked to Sonny knows how detailed-oriented he is,” said Greene, who was also assisted by Marcus Stroman of the Cubs.

Stroman reached out in 2017 when Greene was drafted by the Reds in the first round, the second-overall pick out of Notre Dame High School in Sherman Oaks, California. The pair stayed in touch, but did not work out together until this past offseason when Stroman was in the Los Angeles area.

With veterans like Gray and Stroman preparing him for the season, Greene feels like he belongs in the big leagues.

“I used to walk by (the major league clubhouse) and think about what it would be like to be in there,’’ Greene said.

Greene’s velocity and skill set foretold a fast race through the minor leagues, yet after throwing 68 1/3 innings in Low-A Dayton and posting a 4.48 ERA in 2018, a torn elbow ligament led to Tommy John surgery. The subsequent rehabilitation cost Greene the 2019 and 2020 seasons.

At both sites, Greene’s fast ball ranged between 99 and 102 mph.

Stephenson, who looks forward to building a rapport with Greene amid bullpens and clubhouse conversations, was not the only one talking about Greene being major-league ready.

“We’re all excited to see Hunter,’’ said Reds manager David Bell. “He’s healthy, he had a full season last year. We know what he’s capable of, the kind of person he is, the kind of talent he is. I believe he’s ready.’’

Regarding the effect of Gray’s departure, Bell said, “I mean this creates even more of an opportunity for Hunter. Hunter just has to go out and be himself and do his thing. All that will take care of itself. We’re looking forward to seeing him pitch, seeing where he is.’’ 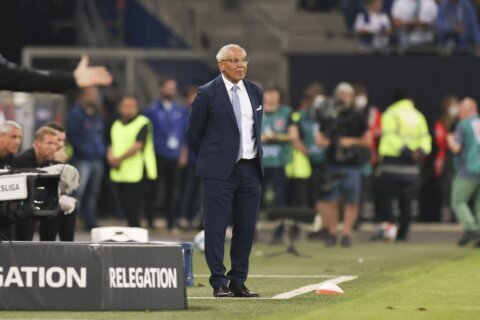 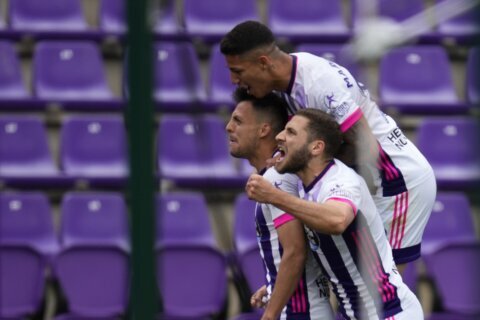