MONTREAL (AP) — Cruz Azul advanced to the CONCACAF Champions League semifinals with a 2-1 aggregate victory over Montreal after a 1-1 draw Wednesday night.

The teams played the second leg of their quarterfinal at Olympic Stadium after Liga MX’s Cruz Azul won the opening leg 1-0 last week at Aztec Stadium in Mexico City.

Cruz Azul will face Pumas UNAM in an April semifinal. Pumas advanced 4-3 on a penalty shootout after a 3-3 draw on aggregate with the New England Revolution.

After Uriel Antuna’s goal gave Cruz Azul the lead in the 44th minute, Montreal pulled even on Rudy Camacho’s header in the 79th.

Montreal was also down 1-0 after the first leg of its Round of 16 match against Santos Laguna, but rebounded with a 3-0 victory in the second leg to advance. Montreal was one of four Major League Soccer teams playing in the Champions League quarterfinals. 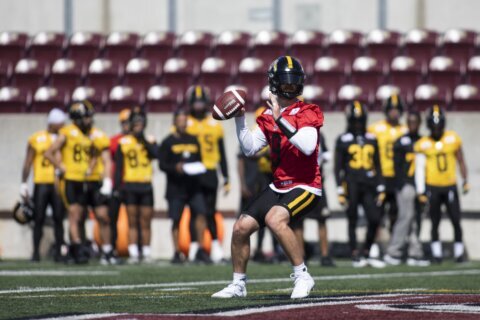 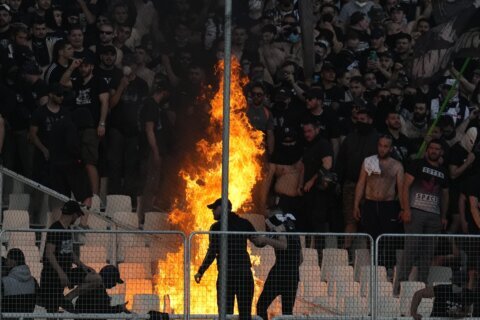