An MLS midfielder from 2005-16, the 38-year-old Brazilian replaces Tab Ramos, who was fired in November.

Nagamura joined Kansas City II’s coaching staff as an assistant in 2017 and was head coach of the second-tier team for the past four seasons. His team finished 15th in the 16-team Eastern Conference last year with four wins, 20 losses and eight draws.

“Paulo was known as a fierce competitor during his playing days and that competitiveness has carried over into his coaching career,” Houston majority owner Ted Segal said in a statement. “He is a talented, high-potential coach who we believe will relate well to our players and help instill the type of culture we are working to create.”

Houston also hired Asher Mendelsohn as technical director under general manager Pat Onstad. Mendelsohn spent five seasons as director of soccer operations with the Columbus Crew, where he worked with coach Gregg Berhalter, then spent 10 months working with Berhalter — now coach of the U.S. national team — at the U.S. Soccer Federation as chief soccer officer. He has since consulted for the USSF and later MLS.

Houston opens the MLS season on Feb. 27 at home against Salt Lake. 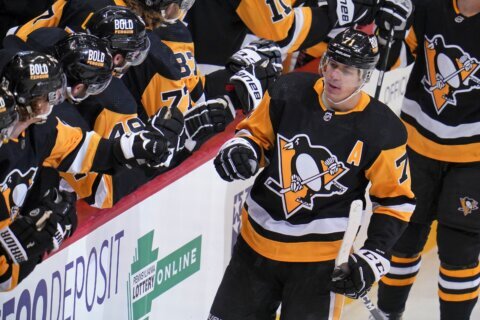